KATHY is the founder of OPA-cize™ Greek Dance Fitness, the program that has become hugely popular not only amongst the Greek Community but also amongst non-Greek people worldwide.  It is the first structured, 100 percent, pure Greek Dance Fitness workout of its kind in the world.

Kathy is a Greek girl who began dancing professionally as a Latin Dancer during her early 20’s while working with Sydney’s largest Brazilian Dance Production during the early 90’s. She then went on to run her own dance troupe “Latinas”, which was featured weekly at Star City Casino until 2003. She then sold her business, got married and had her baby girl.  After many failed attempts to fall pregnant a second time through IVF, she and her husband decided to stop trying and counted their blessings at having their baby girl. Kathy tried to loose the weight she had gained during the two years of intense hormone treatment by trying out local gyms but hated it. She then stumbled across a new Latin Dance Fitness program that had just started in Australia in late 2009 and decided to give that a try. She loved it and never looked back! Kathy officially become a Dance Fitness Teacher in March 2010 and started her Unity Dance Fitness Team. Since then she has organised many large Dance Fitness events around Australia. Kathy’s classes are very popular and have had a strong following. She is a very reputable and well known Dance Fitness Instructor/Promoter worldwide within her Industry.

After identifying that a structured Greek Dance Fitness class did not exist anywhere in the world Kathy decided to start one herself. She went on to design and organise her first “OPA-cize™” class. She had her doubts about how popular the first class would be but to her surprise and about 160 students filled the dance floor!  Sadly, two days prior to her OPA-cize™ class launch, Kathy’s sister, Mary, was found dead at her parents home. She had died suddenly and unexpectedly of heart failure during the early hours that night. The autopsy report revealed that her death was due to three of her heart arteries being blocked. Kathy found the strength to launch her new class and then shut down for a month to grieve, eventually returning back to full classes.  OPA-cize™ is now dedicated to her late sister Mary in the hope that it reaches the many who like her sister do not exercise and or move much at all daily. The program is also aimed at those who feel sad due to depression and the hardships of life. It is also intended for the many people with poor eating habits and the many who are overweight and feel they do not fit into society, let alone a gym. Kathy is aiming to get more people moving and dancing themselves fit, happy and healthy! OPA-cize™ disguises all the hard work and is loaded with KEFI (fun in Greek) that makes time fly by fast and the class feels effortless as you are having so much fun! The popular workout is growing daily and helps people build new friendships whilst promoting health and wellbeing.

Kathy now runs her weekly classes and POP-UP classes. Plus, she is now training people to teach her OPA-cize™ program worldwide to spread her infectious fun Greek movement near and far across the globe. 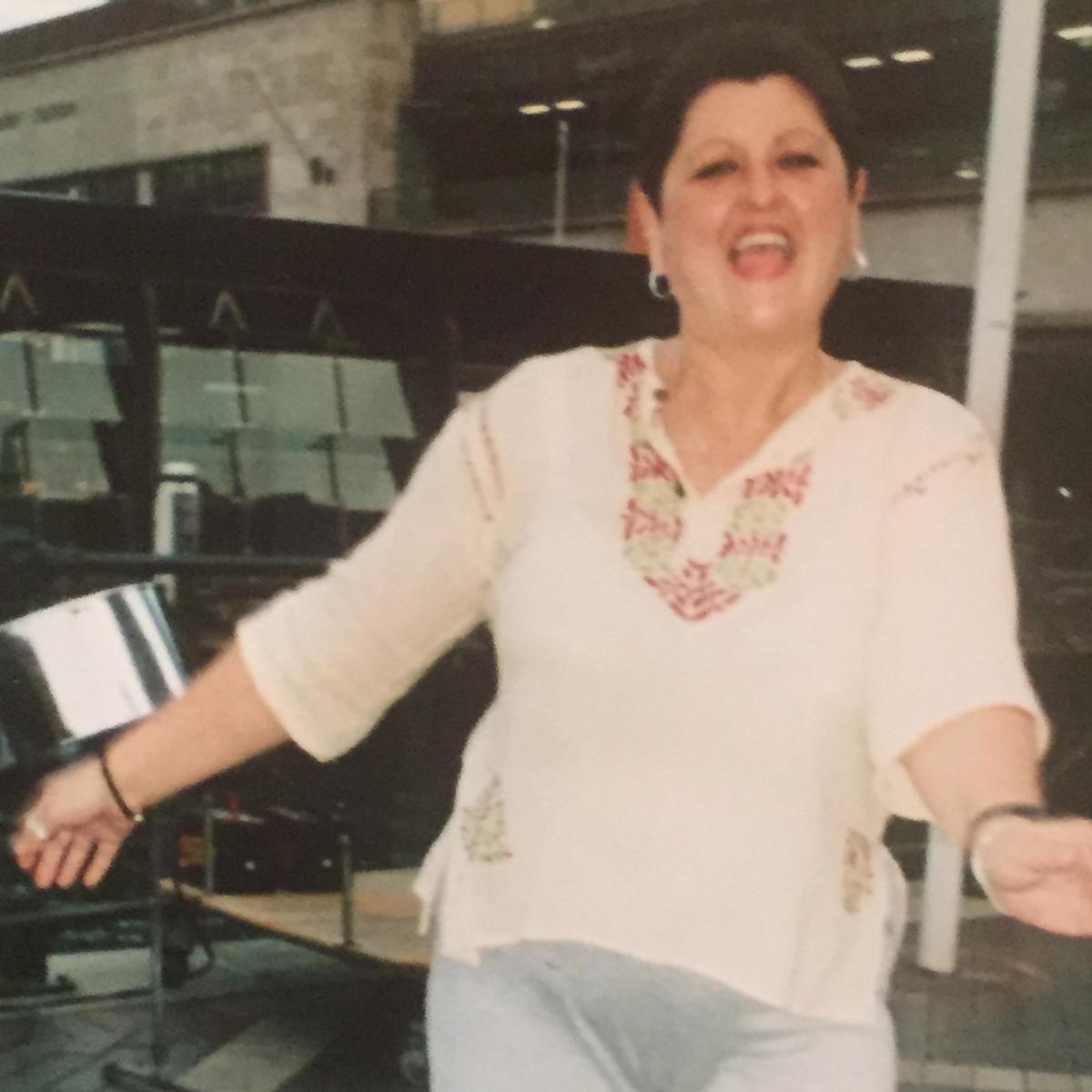 My late sister Mary, forever dancing up in heaven!

Sign up for our newsletter to receive exclusive offers from OPA-cize™.